Object recognition in computer vision is the task of finding an object in an image or video sequence. It is a fundamental vision problem. Humans recognize a huge number of objects in images with little effort. Similarly, Computer vision is the ability of machines to see and understand what is in their surroundings. Image of the objects may vary in different viewpoints, in many different sizes/scales, or even when they are translated or rotated. Object recognition is an important task in image processing. This field contains methods for acquiring, processing, and analyzing images for computer vision.

Object recognition plays an important role in computer vision. It is indispensable for many applications in the area of autonomous systems or industrial control. An object recognition system finds objects in the real world from an image of the world, using object models which are known as a priori. With a simple glance of an object, humans are able to tell its identity or category despite the appearance variation due to changes in pose, illumination, texture, deformation, and under occlusion. Furthermore, humans can easily generalize from observing a set of objects to recognizing objects that have never been seen before. It is concerned with determining the identity of an object being observed in an image from a set of known tags. Humans can recognize any object in the real world easily without any effort; on the contrary machines by themselves cannot recognize objects. Algorithmic descriptions of recognition tasks are implemented on machines; which is an intricate task. Thus object recognition techniques need to be developed which are less complex and efficient.

Object recognition is a process for identifying a specific object in a digital image or video. Object recognition is concerned with determining the identity of an object being observed in the image from a set of known labels. Oftentimes, it is assumed that the object being observed has been detected or there is a single object in the image. Object recognition algorithms rely on matching, learning, or pattern recognition algorithms using appearance-based or feature-based techniques. Object recognition is useful in applications such as video stabilization, advanced driver assistance systems (ADAS), and disease identification in bioimaging. Common techniques include deep learning-based approaches such as convolutional neural networks, and feature-based approaches using edges, gradients, histogram of oriented gradients (HOG), Haar wavelets, and linear binary patterns.

Object recognition methods frequently use extracted features and learning algorithms to recognize instances of an object or images belonging to an object category. Object class recognition deals with classifying objects into a certain class or category whereas object detection aims at localizing a specific object of interest in digital images or videos. Every object or object class has its own particular features that characterize it and differentiate them from the rest, helping in the recognition of the same or similar objects in other images or videos. Significant challenges stay in the field of object recognition. One main concern is about robustness with respect to variation in scale, viewpoint, illumination, non-rigid deformations, and imaging conditions. Another current issue is the scaling up to thousands of object classes and millions of images, which is called large-scale image retrieval.

the architecture and main components of object recognition are given below

The model database contains all the models known to the system. The information in the model database depends on the approach used for the recognition. It can vary from a qualitative or functional description to precise geometric surface information. In many cases, the models of objects are abstract feature vectors, as discussed later in this section. A feature is some attribute of the object that is considered important in describing and recognizing the object in relation to other objects. Size, color, and shape are some commonly used features.

The feature detector applies operators to images and identifies locations of features that help in forming object hypotheses. The features used by a system depend on the types of objects to be recognized and the organization of the model database. Using the detected features in the image, the hypothesizer assigns likelihoods to objects present in the scene. This step is used to reduce the search space for the recognizer using certain features. The model base is organized using some type of indexing scheme to facilitate the elimination of unlikely object candidates from possible consideration. The verifier then uses object models to verify the hypotheses and refines the likelihood of objects. The system then selects the object with the highest likelihood, based on all the evidence, as the correct object. 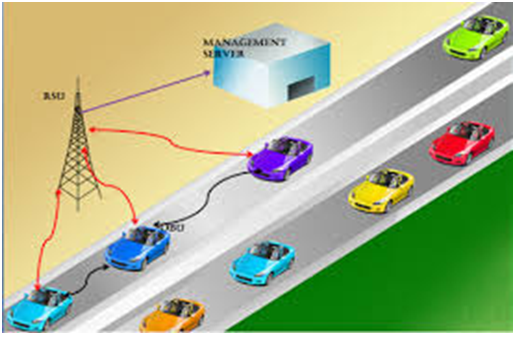 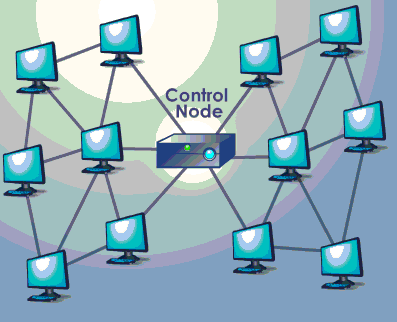 What is Grid Computing 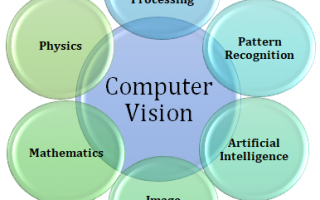 what is Computer Vision and it Applications