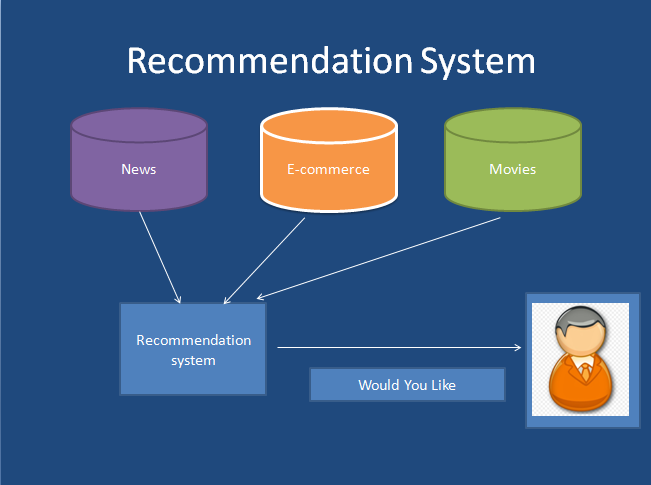 
Recommendation systems can be designed by using a number of different techniques. these techniques are related to web mining and data mining algorithms. based on their design concept we can classify these systems into three broad groups: 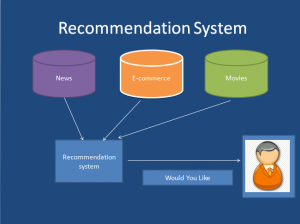 What is Decision Tree? – Applications, Advantages and Disadvantages